In the first ORC Sunday group run at Gosling Creek, with a starting window from 8.30 to 9am to space out runners 37 starters tackled the cold and damp conditions. With a number of distances available from 2.3kms to 11.6kms the runners were naturally socially distancing across the courses. The fastest runners over the various distances were:

At Elephant Park on Wednesday night again with a starting window from 4pm – 5pm to space out runners 52 starters took on the coolish conditions to do their laps while Michael’s crew monitored the timing system. There were no PB’s recorded but there were still some great times recorded. In a very close top 3 Jack Daintith 10:31, Logan Whiteley 10:37 and Connor Whiteley 10:38 were the fastest and similarly in a tight first 3 females Kinisha Roweth 13:15, Alicia Anlezark 13:17 and Lily Craig 13:27 filled the top placings.

There were 3 personal bests this week with Logan Whiteley leading the way 1m7s, Trevor Jones 44s and Kim Broadfoot 4s.

Please note there has been a change to this week’s Sunday Club run and it is now at Lake Canobolas, and again there will be no mass start, instead runners can start their run anytime between 8:30 and 9am. There will be the normal 2.5km, 5km, 7.5km and 10km distances available on the out and back course.

Upcoming Sunday runs will be:

The Annual General Meeting has been scheduled for Thursday 23 July @ 7pm – the venue Kenna Hall.

Membership fees are due and can be paid on register now please check out the website, facebook and or watch your emails for more information on all club activities and news. 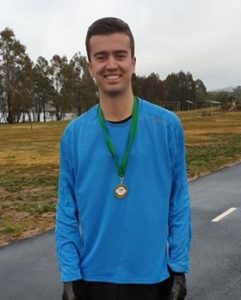 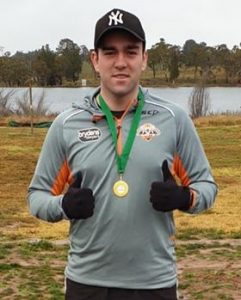 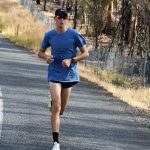