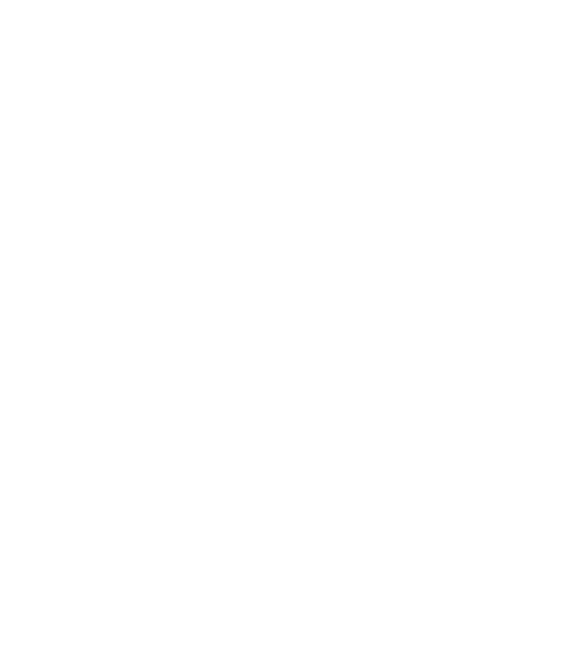 On Sunday runners club members followed up the Saturday Night Presentation and Christmas Party with the second ever club run to be held at Highland Heritage amongst the vines. Prior to the run beginning Marie Regan was recognised for completing her 50th Club run.

The fastest runners over the five distances were:

Overall winner was Madeline Mori who completed the 1 lap 2km course in 21:42.

A big thankyou to Mike Cooper for organising the event as well as the Merv’s coffee van to attend. Then marking the course and riding the bike out front for the first lap.

At a successful end of year Presentation and Christmas Party on Saturday night at Waratahs Sports Club the following trophies were awarded:

Runner of The Year – Mike Cooper

Unfortunately due to the poor air quality on Wednesday, the Elephant Park run was cancelled.

This Sunday the club run will be held at Berrilee Forest starting at 9am with distances of 4km, 8km and 11km. 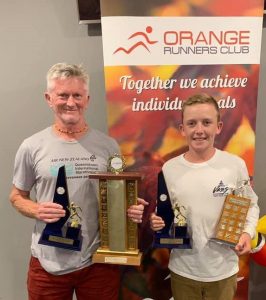 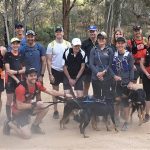