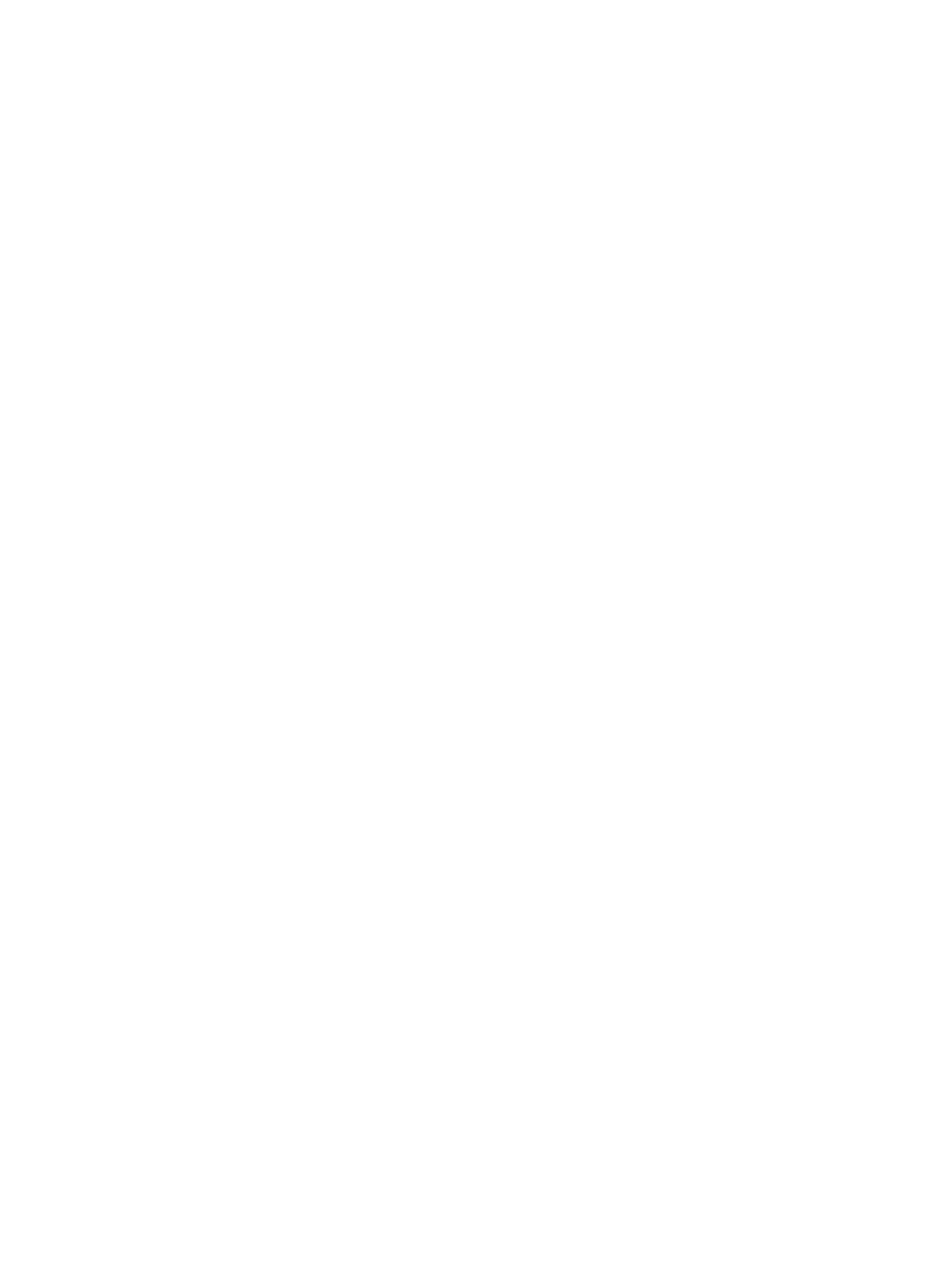 The first three finishers over each distance were:

Overall handicap winner was Hayden Hyde completed the 7.2km distance in a time of 42:30.

Also on Sunday a number of runners travelled to Forbes for the running festival and in the Half Marathon, Tim Murphy 1:24:23 starring with a second placing overall while Mike Cooper lost his way slightly but still managed 1:41.56.

Just to add to the weekends running Iain McLean completed the Chicago Marathon, Sunday night our time and came away with a fantastic 7 minute personal best time of 2h 48m 39s.

On Wednesday at Elephant Park 53 runners members enjoyed running and walking in the light misty rain. Before the running got started Michael O’Mara was rewarded for his 75th club run while I was also informed that Michael’s wife Lyn recently ran in the Reboot Bermagui Fun Run 5km and finished third in the 60 – 69 age category.

President Anthony Daintith set the fastest time of the night running 11:37 for the 3 laps. Joel Broadfoot 12:12 and Daryl Roweth 12:23 filled second and third respectively in the males, while Leanne Corcoran 11:48 was the fastest female again ahead of Lily Craig 12:42 and Kinisha Roweth 14:03.

Overall handicap winner was Trevor Jones, who ran a consistent 20:43.

The Sunday Club run is at Elephant Park with a return to the relay run, starting at 9am. This run is very popular with 2 person teams drawn out on the morning. Handicaps are taken into account and each runner will run alternate laps with their teammate until both have completed 3 laps. Please arrive a little earlier so teams can be organised. 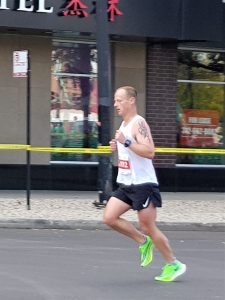 Our own Iain McLean powering along in the Chicago Marathon 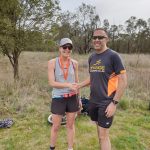 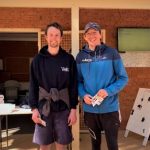