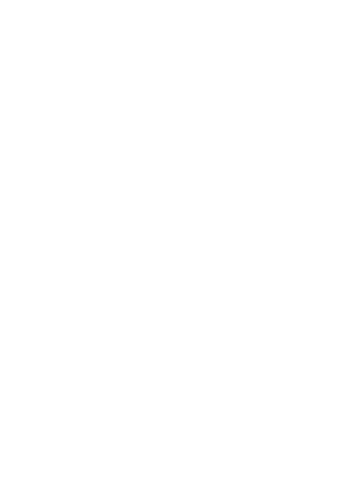 We were a bit of a split bunch last Sunday with 57 at Endeavour and 35 in Forbes.  Well done to Tim Murphy (50 runs) and Michael Sharp (1400 runs) receiving their achievement medals. Kay Davis was declared the winner.

Special mention to the following members who made it onto the podium at the Forbes Running Festival:

Milla is only still only 9 years old !!!  Milla and Jai Anlezark were presented shirts for winning their categories.

It may have been a wet afternoon, but there was still a great turnout of members at Elephant Park on Wednesday afternoon. Congratulations to Michard Kennard who was presented his 25 run medal and the dynamic duo Lucy and Milla Jurd their 50 run medals. Obviously still on a high after receiving her medal, Lucy Jurd was the winner with a time of 18:59.  Placegetters were: 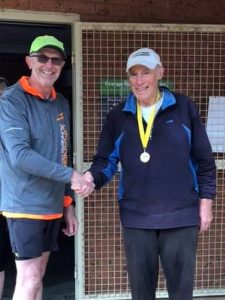 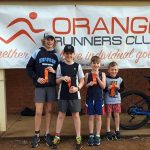