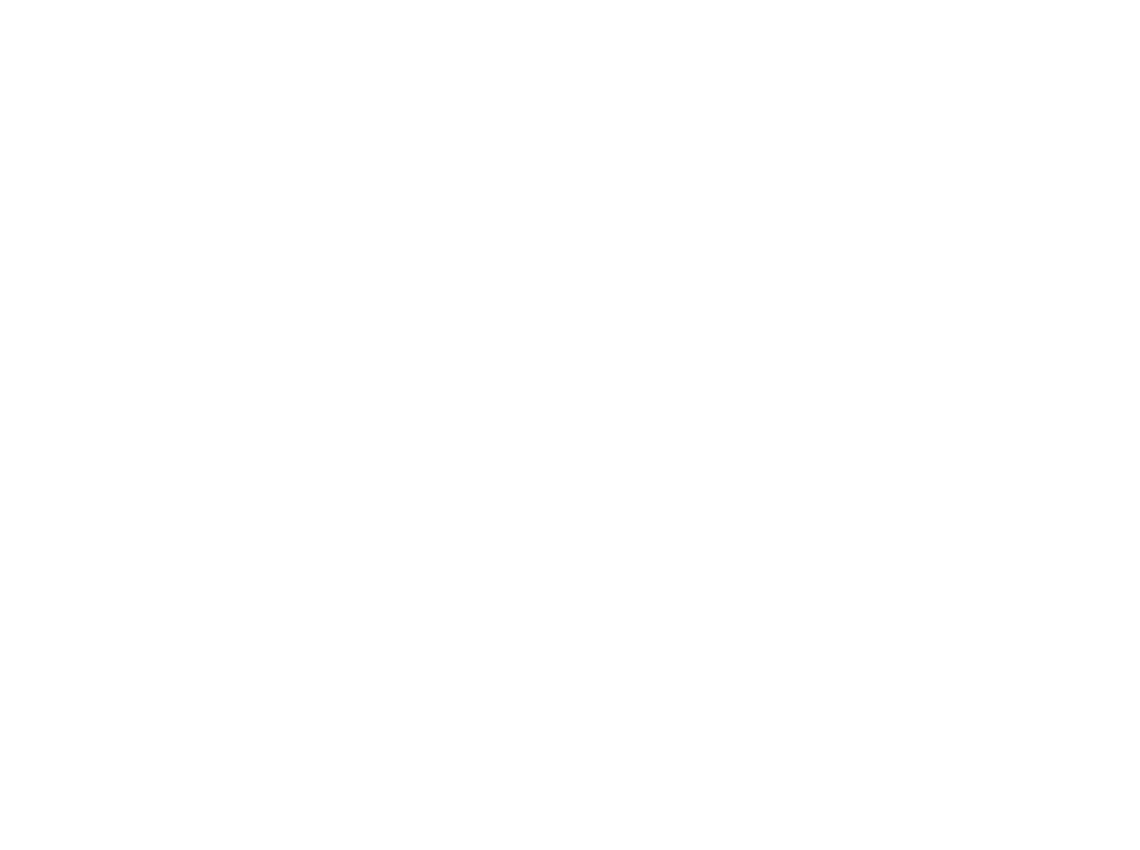 The Sunday Club run last weekend was held at Pinnacle with 65 starters enjoying the warm conditions while tackling the challenging course which includes parts of the Great Volcanic Challenge course.

The fastest runners over the three distances were:

Overall winner was Ruth Brown who was fourth female finished in the 3km run in a time of 21:05.

Also on the weekend Ian and Alison Spurway travelled to Canberra to compete in the Mount Stromlo 30km trail race only to find someone had entered themselves in the 50km event. Not to be daunted by the challenge, they not only completed the 50km’s, but Ian finished third in his age group in a time of 5:36:38 and Alison second in her age group in an amazing 6:04:04.

On Wednesday night at Elephant Park, 95 members turned out including the Junior Spring Carnival competitors. The fastest overall runners over the 3 laps were:

The overall handicap winner is was Sonia Schonknecht who ran 15:05 for the 3 laps.

This month’s trail run is at Kinross Forest starting at 7am on Sunday morning. See the runners club website or facebook page for more information.

This Sunday the Club run is at Endeavour Oval starting at 9am with 1 – 4 laps of the 2.83km course. 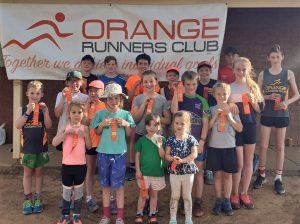 The Junior Spring Carnival runners with there ribbons from Wednesday nights races. 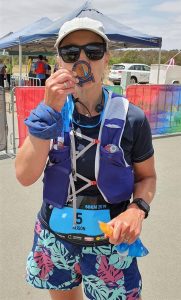 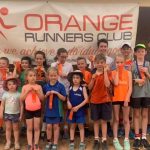