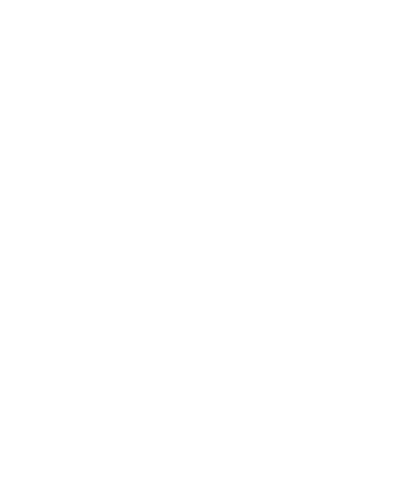 In what was potentially the last ORC virtual run, members tackled the Jack Brabham loop with 33 starters registering their times with our number one timekeeper Michael Sharp. With a choice of 1 to 6 laps of the 1.75km course, the fastest runners over the various distances were:

Our return to an almost normal club run at Elephant Park on Wednesday night saw a starting window from 4pm – 5pm to space out runners and with a timing cut off time at 5:15pm. With 60 starters all up the pace was on as 3 runners at the top of the male and female lists recorded Personal Best times with Connor Whiteley scorching along with an 11s PB and overall fastest time of 8:35 and Milla Jurd a 27s PB and overall fastest female time of 12:07. Rikky Bangert also picked up a 10s PB and a time of 9:45.

Yonneka Hill was the overall winner after she ran a time of 24:55 for her 3 laps.

This week’s Sunday Club run is at Gosling Creek in a return to the timed run, although there will be no mass start, instead runners can start there run anytime between 8:30 and 9am. There will be the normal 2.3km, 4.6km and 9.6km distances available.

Upcoming Sunday runs will be:

The Annual General Meeting has been scheduled for Thursday 23 July @ 7pm – the venue to be confirmed and it will be communicated to members once it is sorted. 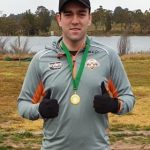