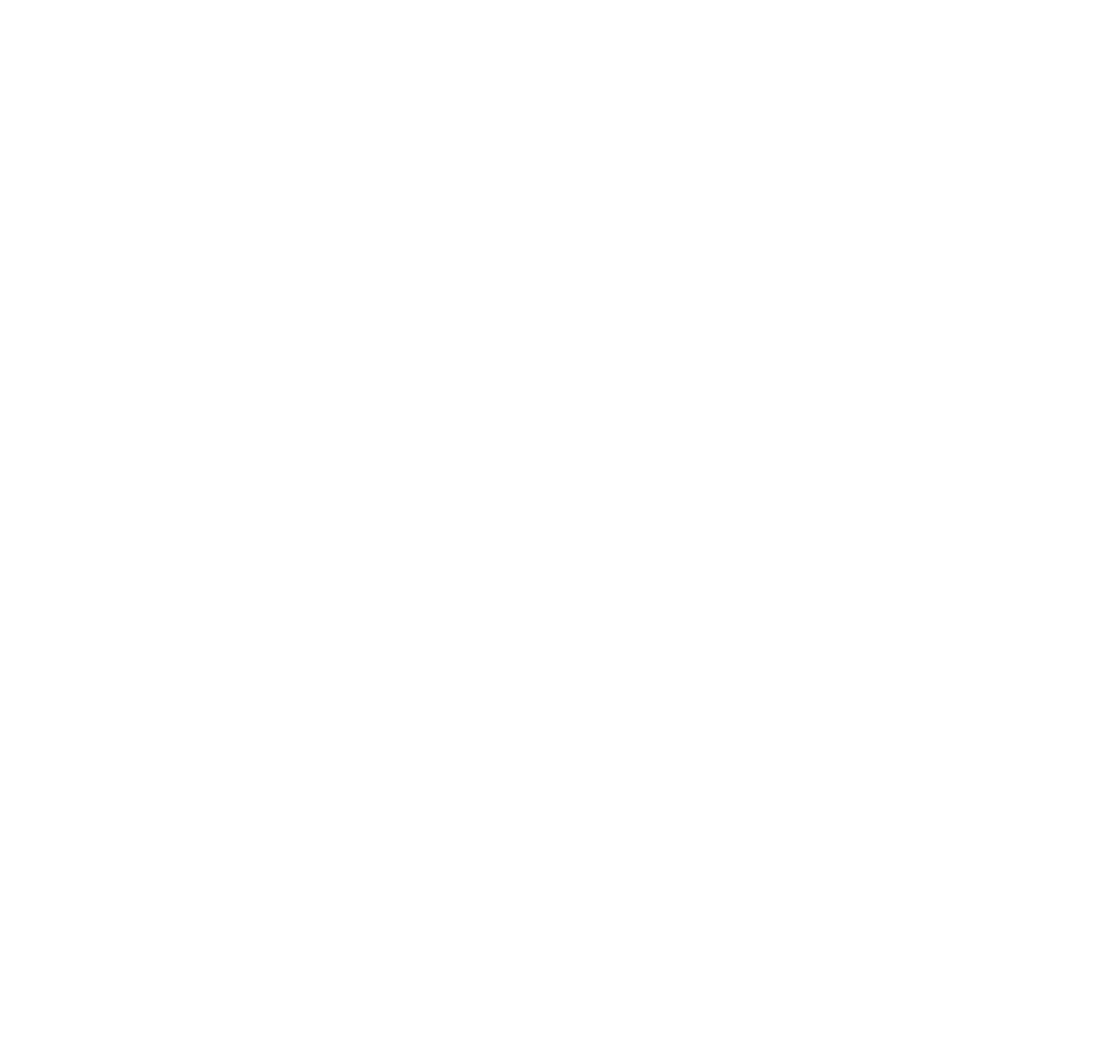 At the Blue Mountains, John Betts and Lauren Beels kicked things off at the Hounslow Classic 10km trail run which appeared to be more like 14km, with John finishing in 2h44m and Lauren 3h31m. Noel Annett powered through the half marathon at Hounslow in the fantastic time of 3h13m.

At the Wagga Lake fun run, young star Milla Jurd was outstanding in the 5km event finishing first female overall in a super time of 24:12. Mum, Kelly, also turned in a great effort in the 10km run, to finish in a time of 59:30.

58 starters took on the various distances at Bulgas with the first three finishers over each distance:

Overall handicap winner was Kim Roweth who did a solid 39:27 for the 5km distance.

The Trail Hustlers also held the Mount Arthur trail run on Sunday at Wellington. There was a good turn out with Warwick Blackwell 1:30 leading the way over the testing 12km track, followed by Ian Spurway 1:41, Alison Spurway 2:06, David Ross 2:07 and Peter Regan 2:12.

On Wednesday at Elephant Park 66 runners members enjoyed the beautiful weather while running their laps with the track heating up with the speedster Connor Whiteley setting the pace with a sizzling time of 9:01. He was followed by Hugh Daintith 11:24 and James West 11:29 having a tight tussle for second spot. For the ladies the strong running Amber Rich 11:33 was the quickest closely followed by Liz Simpson 12:04 and Leanne Corcoran 12:21.

A footnote for runners as a not to be named runner tried to take a superman dive in trying to get ahead of her opponents, but actually tripped on one of the exposed rocks on the track. Said runner dusted themselves off and completed the run. A timely warning to be aware of your running surroundings.

The trail run scheduled for this Sunday at Kinross Forest has unfortunately been cancelled.

The Sunday Club run is at Gosling Creek, starting at 9am (daylight savings time).

The club is looking for nominations for ‘runner of the year’ and ‘junior runner of the year’, so please think about nominating someone you think deserves recognition for their performances during the last 12 months.

Reminder that next Sunday October 12 will see the Forbes Running Festival with events from 5km to the Half Marathon. 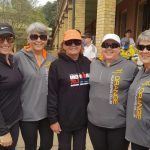 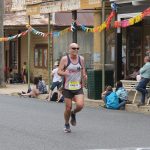