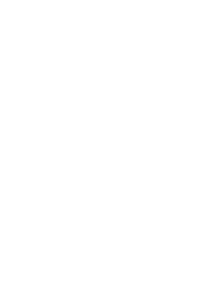 It is with great sadness to report that our member John West passed away on Sunday in Orange.

I understand that John joined Orange Runners Club at the end of 1978, making him one of the Clubs first ever members.  Since this time John has accumulated an amazing 1377 runs with the Club and has also competed in a lot of fun runs and scored well in Challenge Shield events.

The following is some of John’s sporting achievements (there are many more):

John loved competing in many athletics events across the country and would always come back home with many medals and a story to tell.

John became a gun walker with many runners having trouble keeping up with him on Wednesday afternoons as he zipped around Elephant Park in around 20 minutes.  To complement his walking with the Club, John would ride to Elephant Park or to wherever we would run in the district to improve his fitness.

I will always remember running past or playing cricket on Anzac Park and watching John practising for his athletics carnivals with shot puts, discuses and javelins flying around!

John was heavily involved in coaching cross country and triathlons at Orange High School where he was a teacher and in local soccer where he referred for about 40 years and played for 20.

On behalf of the Club, I wish to pass on my deepest sympathies to Johns wife Margaret, his 6 children and many grandchildren.  John has left a significant mark on the Orange sporting community and Orange Runners Club. 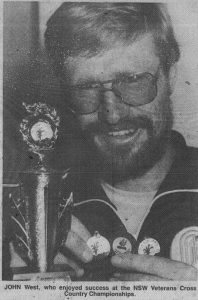